Are we there yet? Connecting the dots of China’s beef importing revolution.

When will the 40 year long oversupply situation come to an end and give the long suffering Australian beef producers a decent return for their hard work and investment? Connect the dots below to discover the answer. Sometime around 2010 dramatic changes occurred with China’s supply and demand for beef and live cattle. The first map shows traditional direction of flow of live cattle traded around continental Southeast Asia for the 50 years leading up to 2010. The second map shows today’s trade flow patterns. 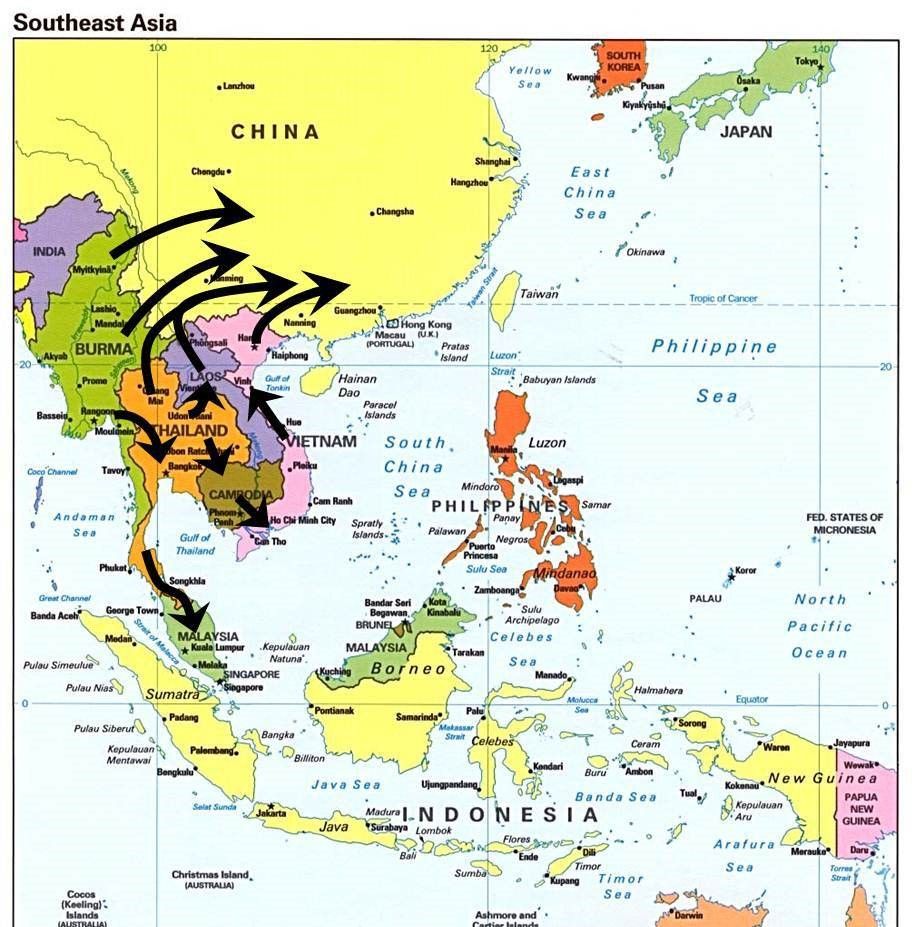 The flow of live beef cattle in Southeast Asia 2010 – present

Now that China has almost exhausted the supplies of live cattle from its own herds and its southern neighbours, the next stop is Australia. Our proximity allows China to buy live cattle from Australia as well as processed beef. This gives the Australian industry a significant advantage over the rest of the world. Once live exports to China begin to flow, demand will finally outstrip supply and the Australian producer will, at long last, get a fair return for his efforts.  Not long to wait now.

Will be great to see these events unfold and lift the Australian Cattle Market to new heights, if mother nature is kind with an early break in the season the industry will be on the road to recovery but much better times for the future. Feel free to ring if you are looking to buy or sell a property.

Opinion: The Australian beef industry is a global orphan

US Consumers Continue To Shake Off Beef Price Jitters

Back to all news
Up to Date